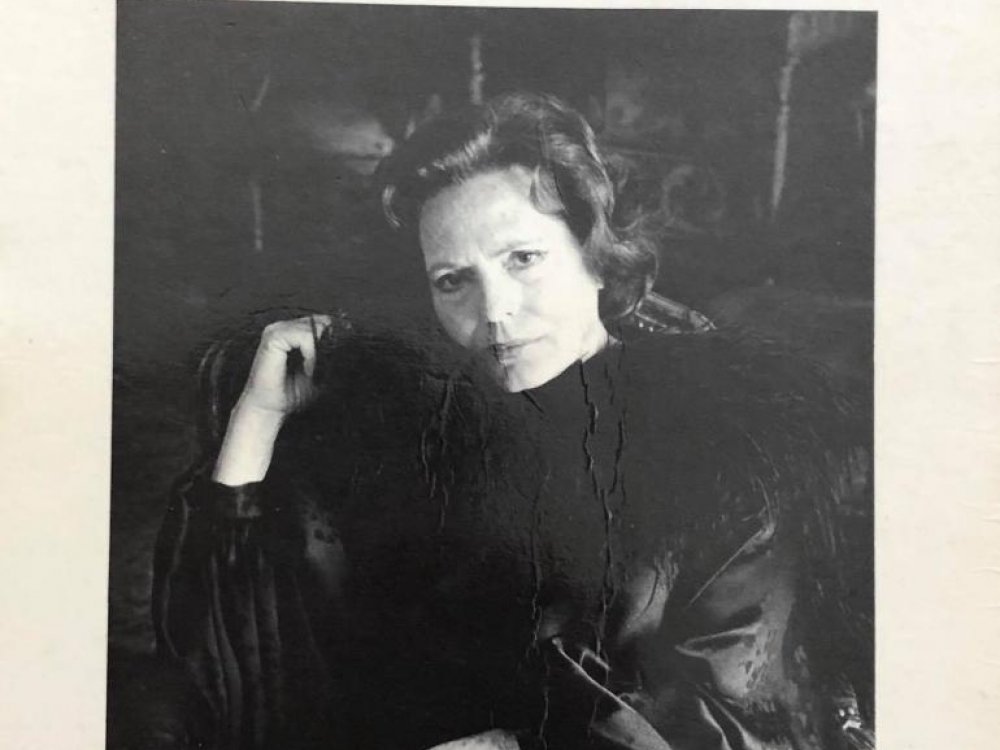 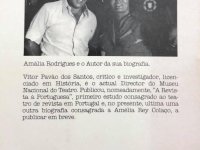 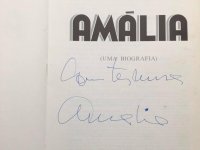 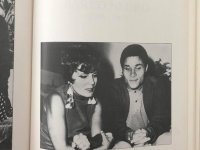 Amália da Piedade Rebordão Rodrigues was a Portuguese fado singer and one of the most brilliant singers of the 20th century. For his work she earned the status of major figure in Portuguese culture and the title of 'raínha do fado'. When she perished she had 170 albums edited under her name in 30 countries and sold over 30 million copies worldwide.

She was born on July 1, 1920 (but only registered on the 23rd of the same month in Fundão despite being born in Lisbon) and died on October 6, 1999 in Lisbon. It is buried in the National Pantheon.

The work 'Amália - A biography by Vitor Pavão dos Santos' compiles her entire life and has photographs of her between 1937 and 1986, as well as her complete discography to date (without forgetting the countries where she launched and what works she launched there). When going through the work, we find personal and family life stories, but also a great artistic and social component, of which the droplet with Eusébio da Silva Ferreira, taken in 1968, is an example of this, (among others, as well as the cover of the World Magazine of which she finds a compilation in our stock). the link to other arts such as cinema is also present and can even be found by Anthony Quin. This book has been the reference work for everyone who has wanted to get to know Diva do Fado better. The book was released by Contexto, editora in 1987.

This copy is signed by Amália Rodrigues.

Note: send by carrier (upon prior payment).