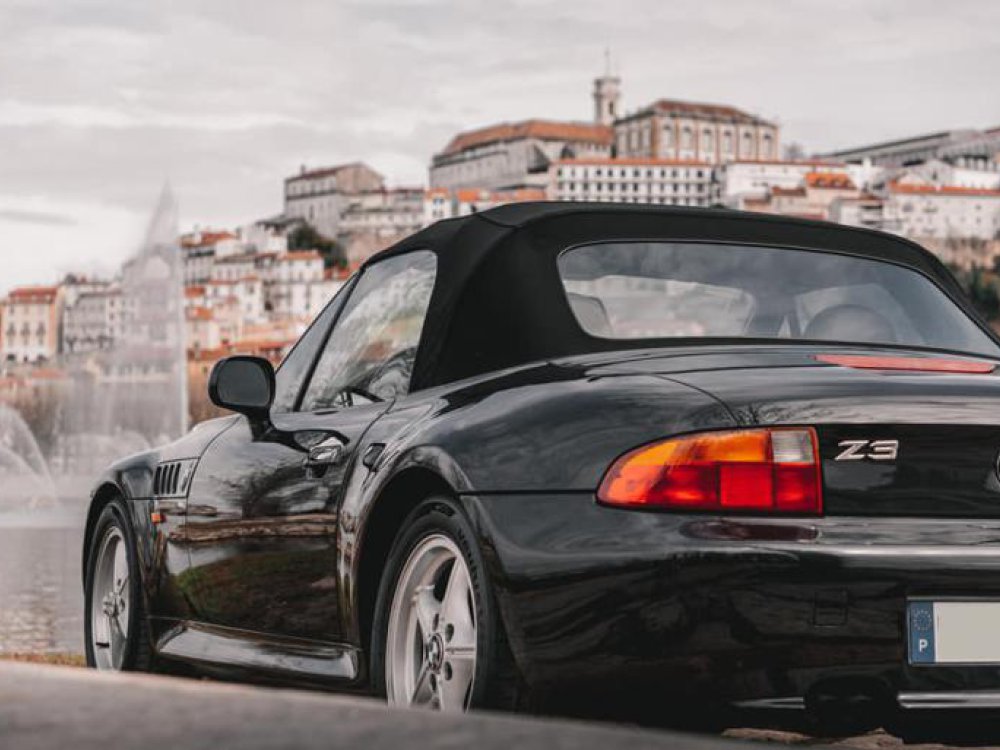 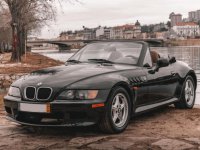 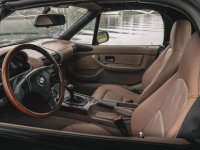 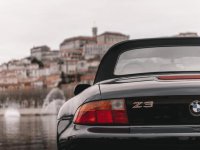 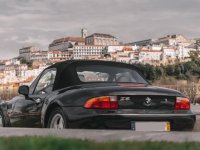 In April 1997 the 2.8-litre 193 bhp appeared in the range of options, which in the summer of 1998 married the legendary Z3 Coupé. This version exclusively features 6-cylinder engines. Alongside the 2.8i version there was the 3.0i and the M Coupé which had 321 hp!!! These days, the coupé is a true symbol of exclusivity. Only 18,000 units left the South Carolina factory (USA)*, which makes it very attractive to collectors. It should also be mentioned that in 1999 the Z3 underwent a facelift, and its production would end in 2002. In the general universe of Z3 sales there were 297.087 units, which means it was a winning bet for BMW.
The Z3 was the first BMW car manufactured outside Germany. Zukunft means future in German and this is the word behind the letter "Z" that first appeared on the Z1, produced on a very limited scale between 1989 and 1991. After 25 years, we can say that the Z3 has remarkably stood the test of time and kilometres. Even those that have had hard lives still show solidity. Age is already allowing it to hold benefits, such as classic car insurance. And looking at its competitors of the time... let's be honest, is there a better option?  The Z3 is an excellent car... it has already inverted the depreciation curve, which means it's a wise choice. Will it appreciate in value? Without a doubt, especially the 2.8 and 3.0 models. It will be hard to keep the mileage down and resist the good weather days...
Will it be delivered in its current condition or can you receive a car detail (no investment negotiation)

It has correct numbers (matching numbers) and other documents in order.

More information, details and photographs available by contacting us.